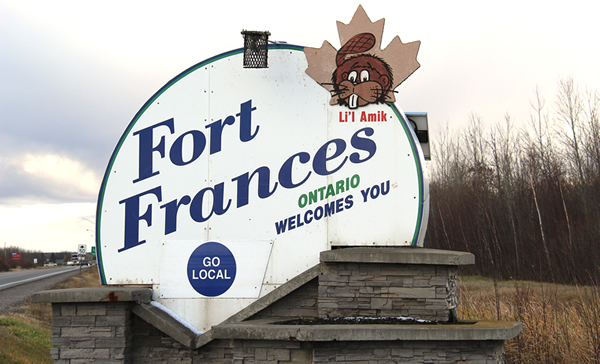 Rainy River District, Northern Ontario, Ojibwe SayITFirst has been helping groups and individuals in the acquisition of the Ojibwe language.

This includes individuals and groups from:

The Rainy River District School Board, Seven Generations Education Institute and the ten Rainy River District First Nations have taken ownership of the solution and are embarking on a mission to use the language as a way to promote a strong sense of identity as the child grows older.

The Rainy River Project began in 2011 when school board IT manager, Stephen Danielson, contacted Mike Parkhill and expressed the need for language preservation. At the time, Mike was working with school boards across Canada so he was asked to do a presentation on technology in education to principals and superintendents. Mr. Danielson introduced Mike to Brent Tookenay, Supervisory Officer of Aboriginal Learning. He felt it would be most impactful to bring someone in from outside the community to speak and offer a new perspective on the subject of Native Language revitalization.

Mike spoke to people from the Seven Generations Education Institute (SGEI) about his programs. They agreed the MERL (Modernize, Expand, Revitalize and Localize) project was a good starting point. While encouraged, Mike needed to be sure that all stakeholders were on board. A meeting was set up with chiefs and counsellors representing the 10 First Nations within the catchment area of the Rainy River School Board. Mike presented his strategic plan to them. The plan included not only compiling the Native Language and preserving it for all to access over the Internet, but also the development of educational tools such as books, videos and hands-on materials to enable teachers and parents and elders to impart the Native Language to young children.

It was necessary for all parties, including all 10 First Nations as well as the Ministry of Education, to be on board and to commit to a three year agreement. This period made sense since elections are held every two years and they needed to ensure continuity of effort over time. Communication had to be clear and transparent so that Mike’s presence and requests for access would be met with support.

Initially, SGEI had a lot of knowledge and traction within the communities but the school was lacking education content and support materials. One of the first things Mike discovered was that, although the Rainy River District School Board has mother tongue teachers, they were all teaching different versions of the same words and phrases. One of his first objectives was to work with the Board on consistency of delivery and subject matter and to produce identical materials for the teachers. Since most Language teachers spend over two hours per day producing their own content, this task was designed to reduce the workload of teachers so they could spend their time transferring the language instead of creating learning materials.

Brent Tookenay had a number of support people to help reinforce consistency of message in the transfer of knowledge from elementary to high school. These included Jason Jones, an Ojibwe curriculum developer, and Shelly Jones, an educator who works with both parents and children. Shelly gets kids learning more about the culture than just the language and helps communities and daycares to implement educational programs. There are also many volunteers helping in the community. They take to heart the idea that ‘it takes a village’ to raise a child. Mike’s job is to support them in their efforts if they need it.

A key initiative was the development of an online database which contains a dictionary with over 10,000 words entered by the students. Since the database is an open login access, anyone can contribute and help it to grow. It is indeed a grass roots effort that people really care about as evidenced by the number of words entered by the children and community.

Adapting learning environments to the needs of the students has also been a part of the project.  At one time, attendance at Ojibwe classes was low, not because students didn’t want to participate, but because school board curriculum required that the student give up art, music or physical education to take Ojibwe. The Board has remedied this problem.  Educational programs are also adapting to better serve the different learning styles of students.

Making a Difference With Native Language

Here are some methods we are currently using with the Rainy River District School Board, their associated First Nations and the Seven Generations Education Institute: 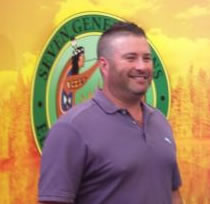 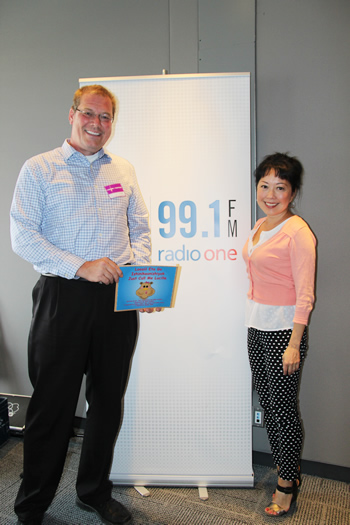